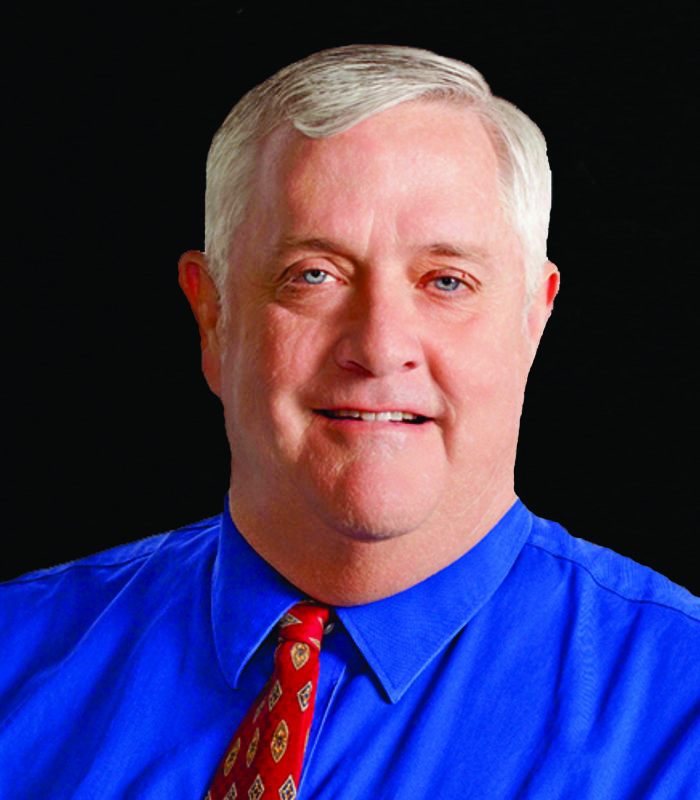 Brent joined Scott Agency, Inc. in 1977, and was President of the agency for over 30 years until he turned the reins over to his son. He became a Certified Insurance Counselor (CIC) in 1985, received the Missouri Association of Insurance Agents (MAIA) Person of the Year Award in 2001, and served as President of MAIA from 2008-2009.  Brent received MAIA’s highest honor in 2016 with the E. Ellwood Willard Outstanding Service Award for years of service dedicated to the betterment of the association.

Brent received a Bachelor’s Degree from Central Methodist University and a Master’s Degree in Public Administration from University of Missouri–Kansas City.  He is licensed to sell Property & Casualty, Life & Health, and Surplus Lines in Missouri, Kansas, Illinois and North Carolina. 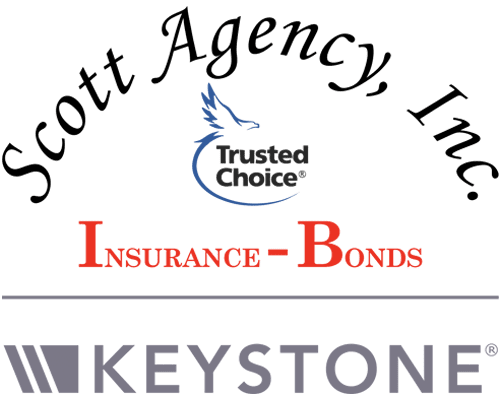 Allow the Scott Agency, Inc. experts to educate you on popular insurance topics by accessing videos and articles with the buttons below.

We’re an independent insurance agency offering a comprehensive suite of insurance solutions to protect you from the unexpected.

We don’t just sell insurance. We work closely with clients to help them make important and informed decisions every day when it comes to protection and their future.

At Scott Agency, Inc., we strive to provide a true, concierge client experience which is unique in the insurance industry. We give clients the power of choice from top-rated national and regional insurance carriers.